London is one of my favourite cities so I thought I’d source fabulous vintage London maps to share.


My father is from London and even though I was bought up in Hong Kong every few years I would visit my grandparents in London. They would take me to all the fabulous parks especially Regents Park for the zoo. We would also visit all the fabulous free museums in South Kensington. I ended up going to University in London and now only live 50 miles north of the Capital. I try to visit the city at least once a month and love it everytime I do.


It’s not just me that is smitten with London according to wiki “London is often regarded as a world cultural capital. It is the world’s most-visited city as measured by international arrivals and has the world’s largest city airport system measured by passenger traffic.” 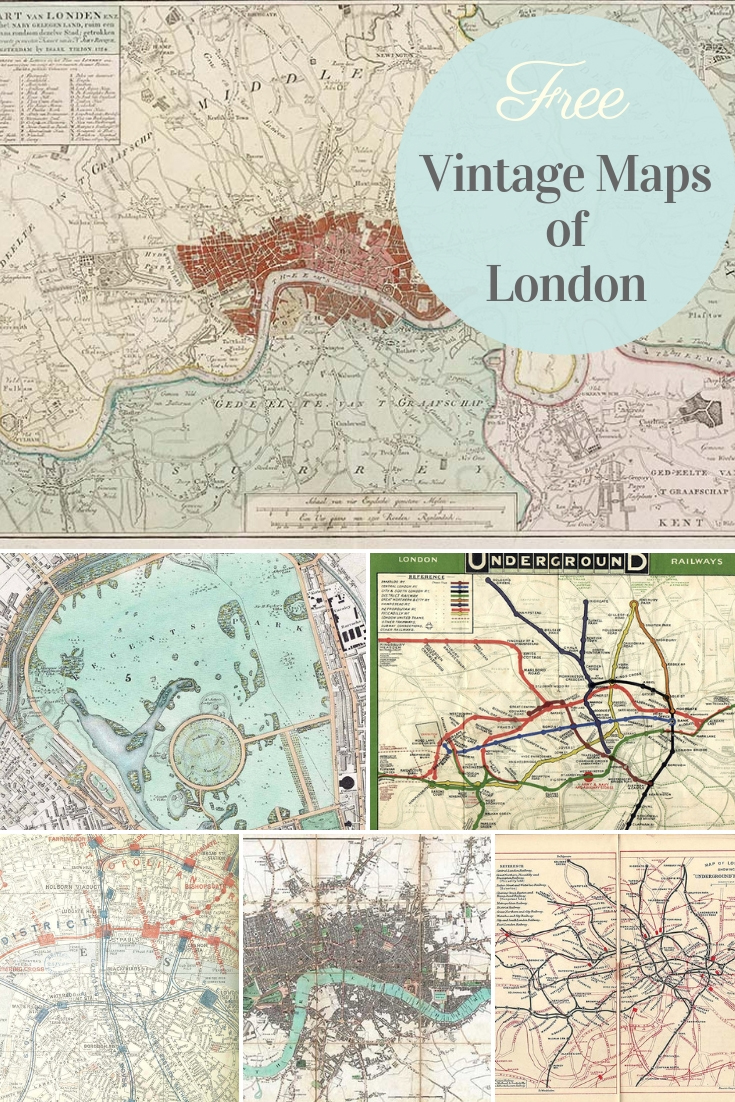 There are so many fabulous antique and vintage maps of London that I’m sure I will be adding more to this collection soon.


The PDF downloaded vintage London maps will be of a higher resolution then the images below. 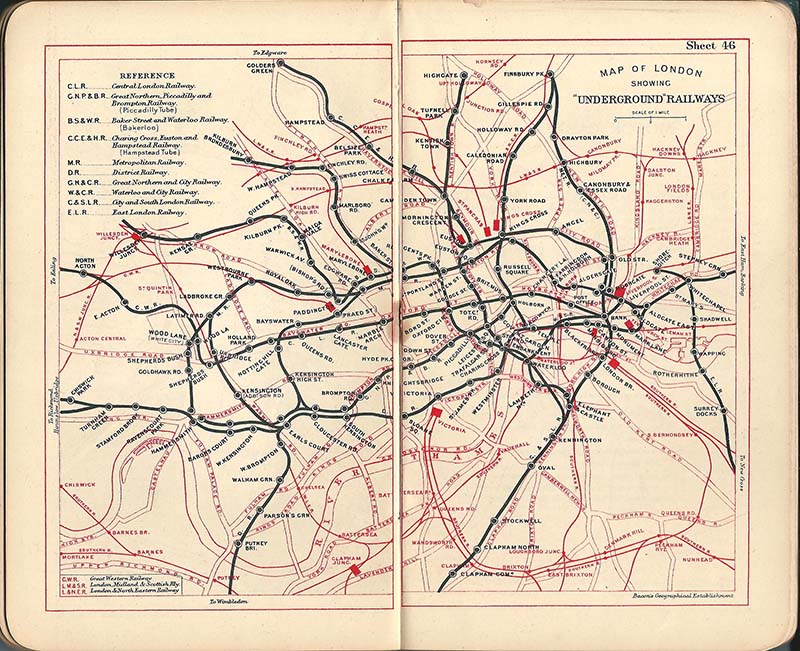 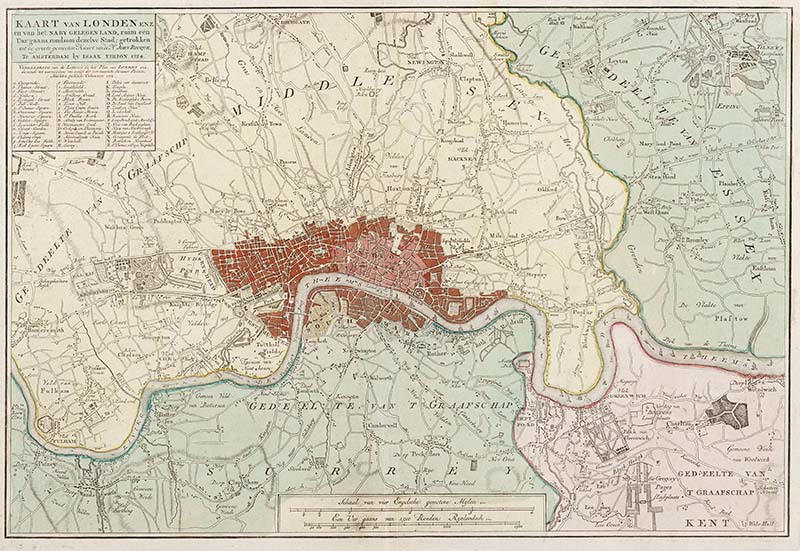 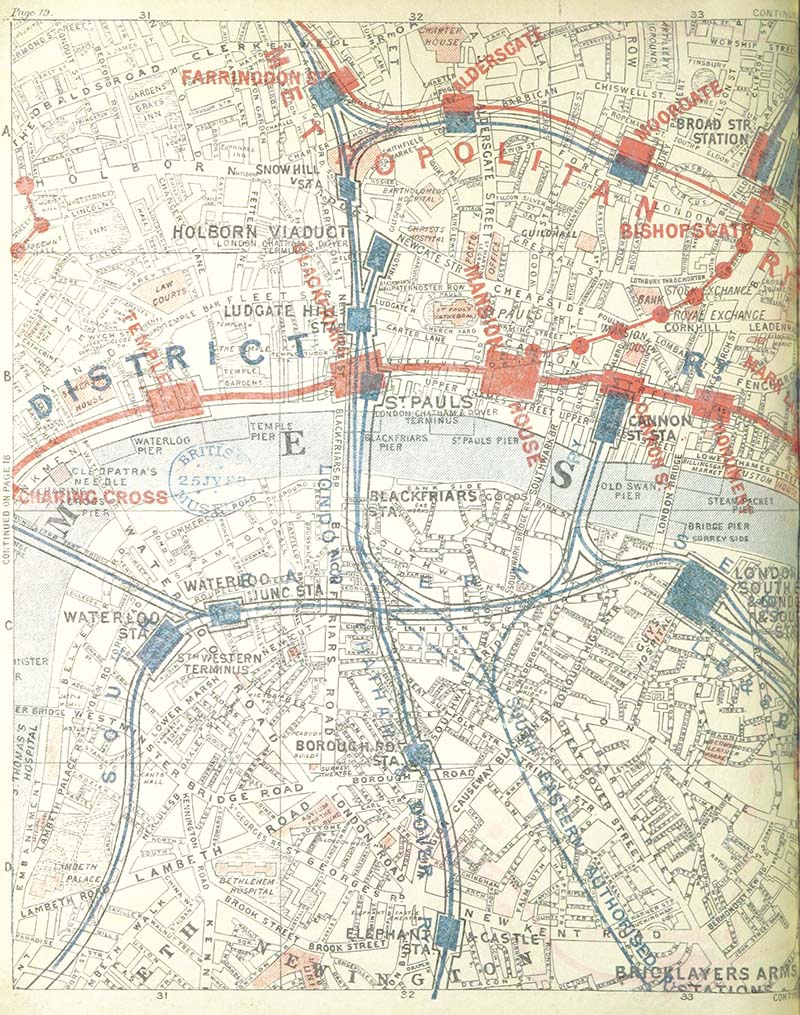 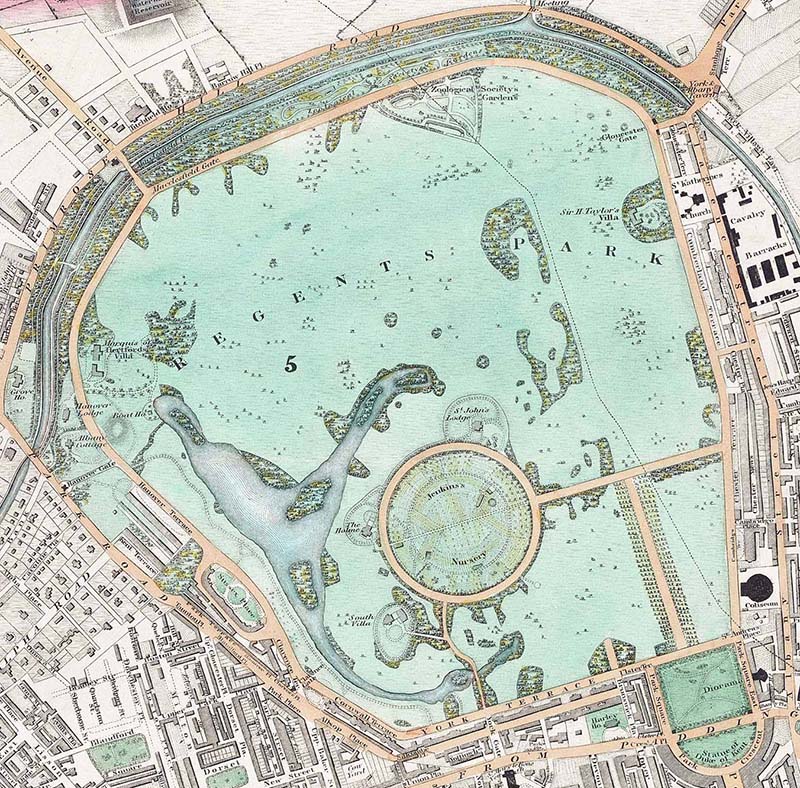 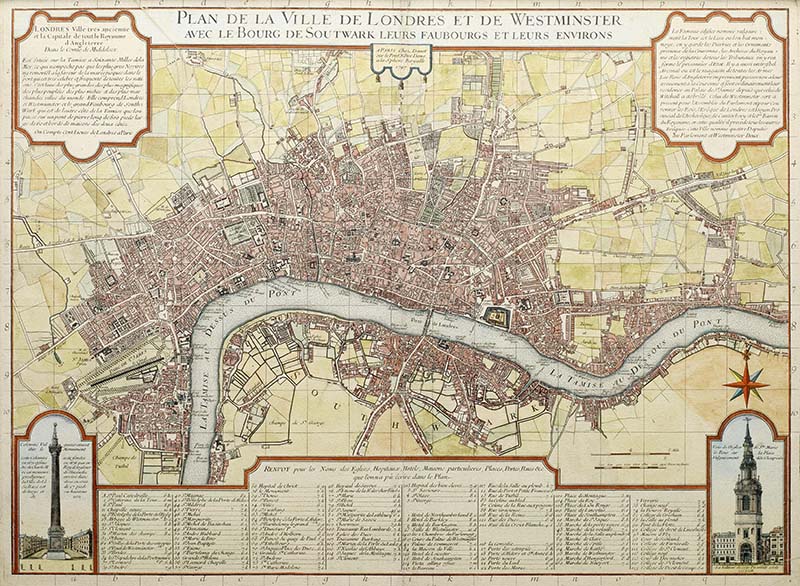 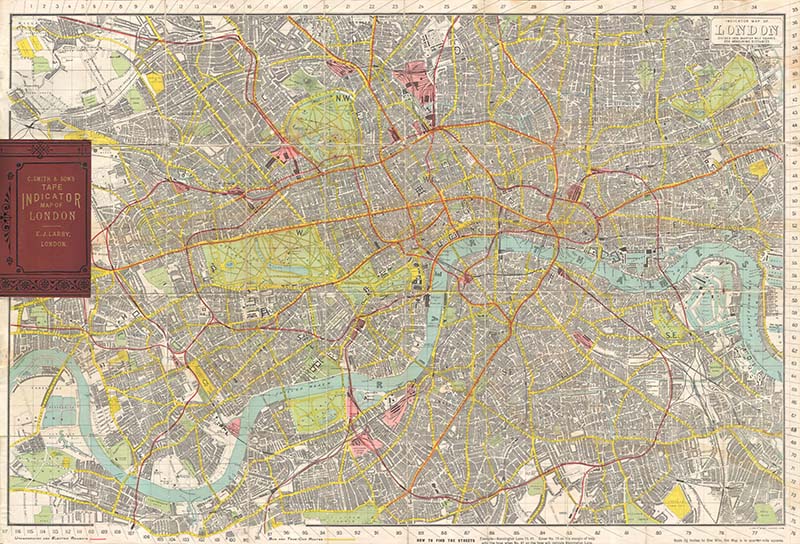 If you liked these vintage London maps then you may like my collection of vintage New York maps. 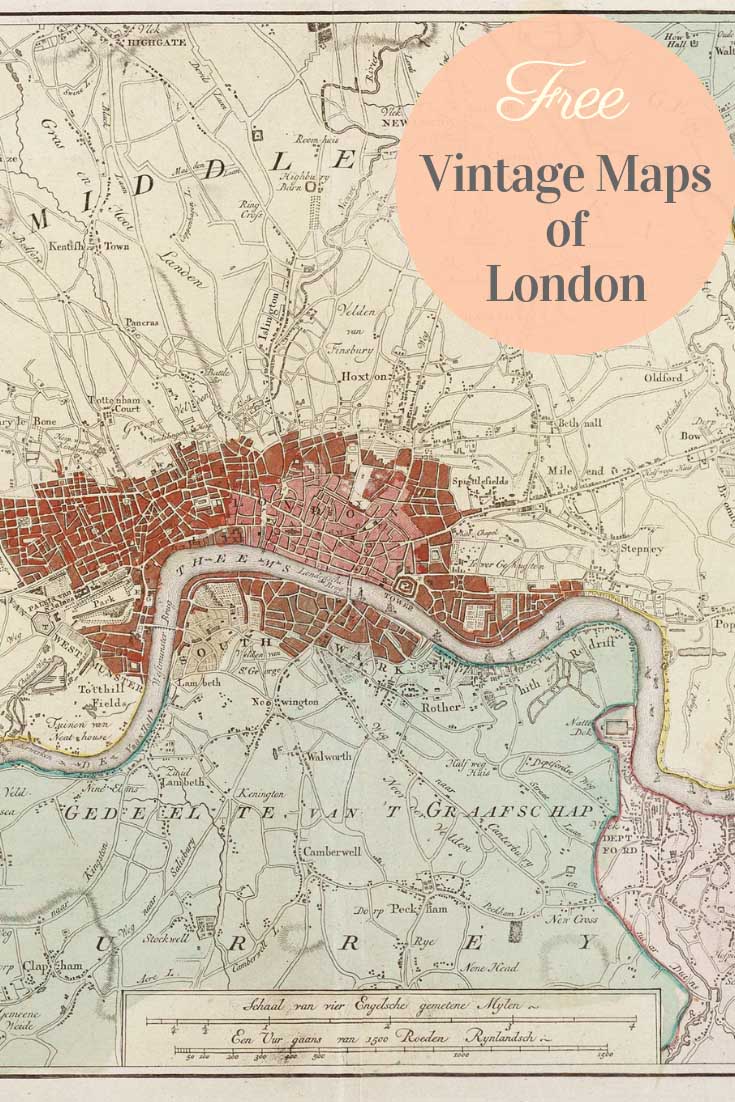 Thank you so much for sharing these amazing vintage maps. I am compiling a pictorial collection for my personal Family tree and these are such a wonderful resource. Thank you so very much for all your hard work in putting these together.

Thank you, I'm glad you enjoyed them. Having lived in London myself I particularly enjoy these maps.

Thank you so much for sharing these!!

Thank you, I'm glad you have enjoyed them.

Thank you for these resources! May I ask what resolution the images are at?

Thank you, you need to check each map in Photoshop. These days I try to save the larger images at 300dpi but as I posted these maps a few years ago I'm not sure of the resolution. They are of the largest files I could find and they can easily be resized into 300dpi in a package like Photoshop if need be.

Great maps, most of which I haven't seen before. A sincere thank you for making them available. I appreciate the work that has gone into scanning at high resolution and assembling the images for upload.

Thank you, I'm glad you have enjoyed them

Thank-you so much I have been looking for vintage maps for years. I am a genealogist and these are very helpful for what I do.

Thank you. Glad you like them there will be plenty more to come.