These gorgeous old Maps of the Southern United States come from an original US Atlas circa 1885. Unfortunately, I don’t have details of the original publishers as these maps were purchased loose as individual pages.

There is a scale drawn on each map and they are highly detailed giving county boundaries, county towns, railroads, and canals etc. The maps have been sharpened and cleaned up after scanning. They are beautifully printed and would look fantastic in a frame.

The PDF downloaded maps will be of a higher resolution then the images below. 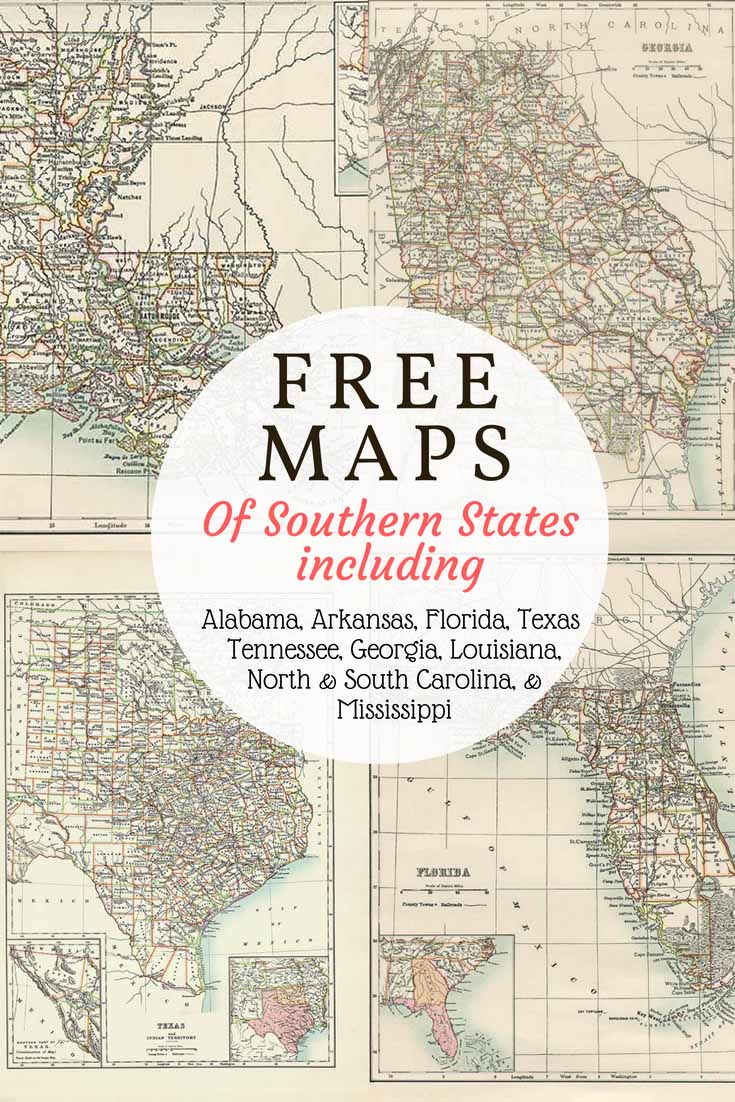 The University of North Carolina Chapel Hill is the oldest State University in the United States. South Carolina is named in honor of King Charles I of England, who first formed the English colony, with Carolus being Latin for “Charles”.

Can’t find the state maps that you are looking for, then there are more here antique US state maps midwest. 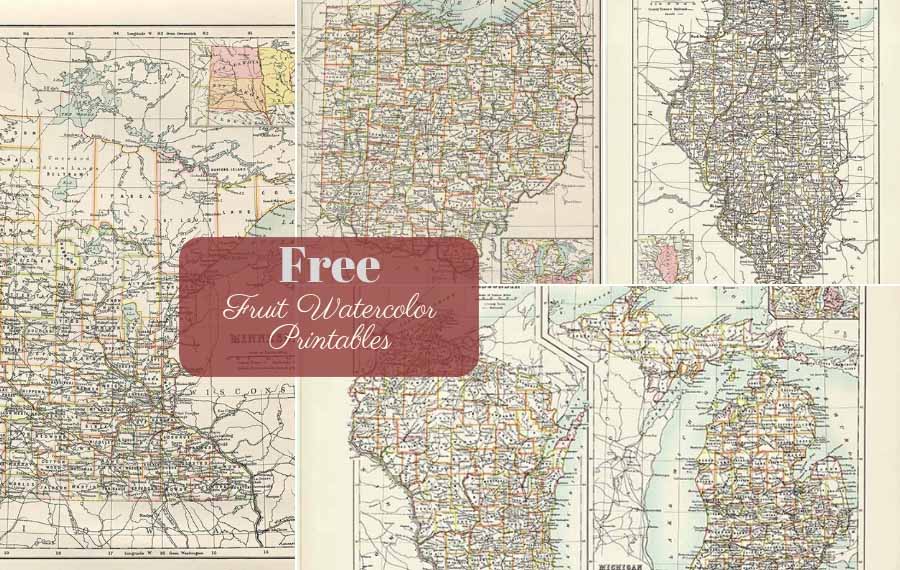 Any of these maps would look great in a frame. The maps are larger than A4. Print them on your printer at home and they will automatically shrink to size. I recommend using a matte photo paper to help preserve that vintage look.

If you want large scale maps then simply email the PDF to your local printers and they should be able to print you off a high-resolution print ready for framing.

Pillarboxblue has some fantastic DIY and craft map ideas I recommend you check them out. If you are going to decoupage with them then I recommend using a laser jet printer. 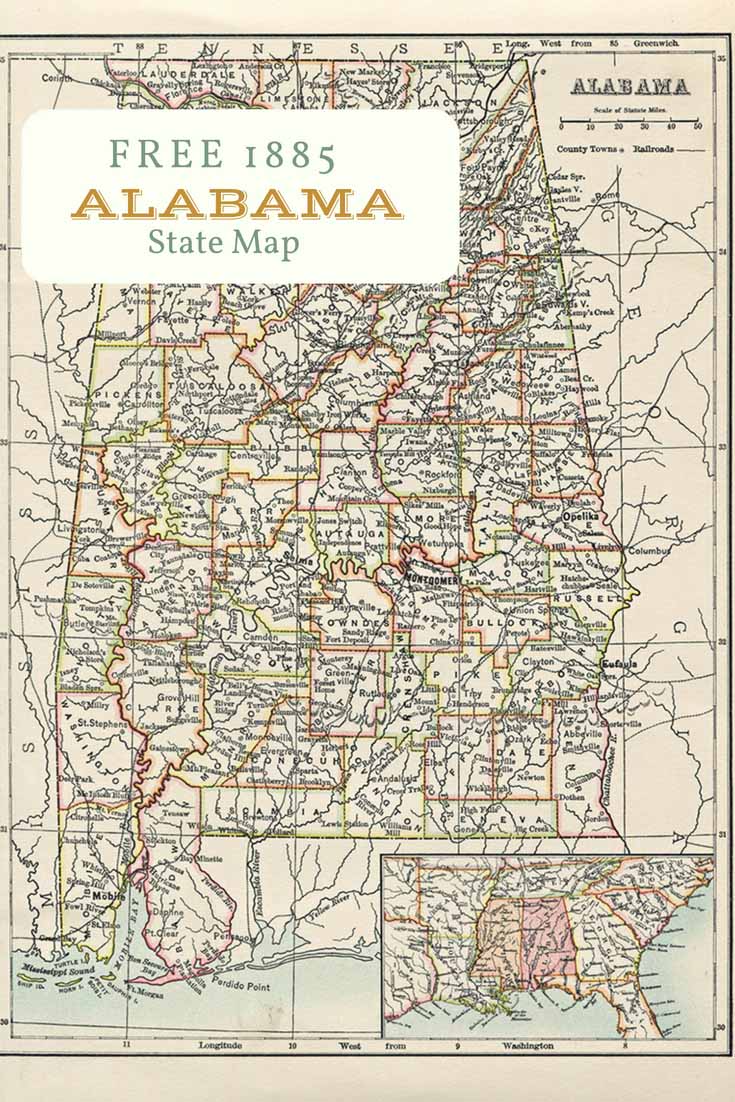 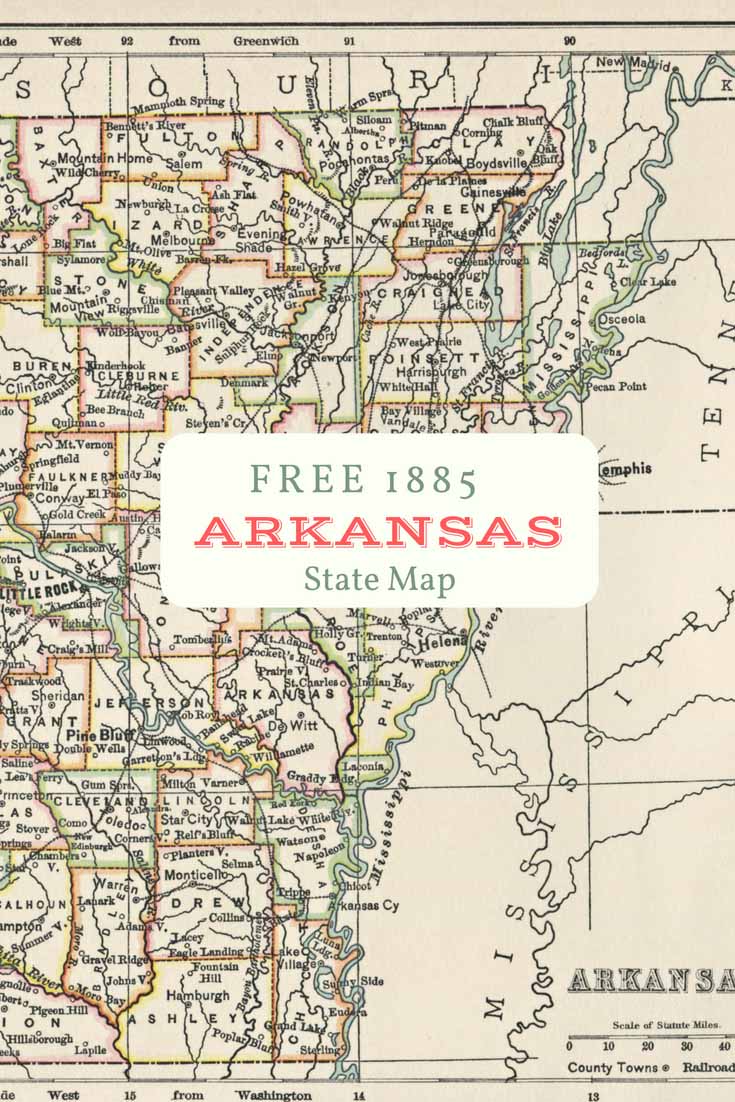 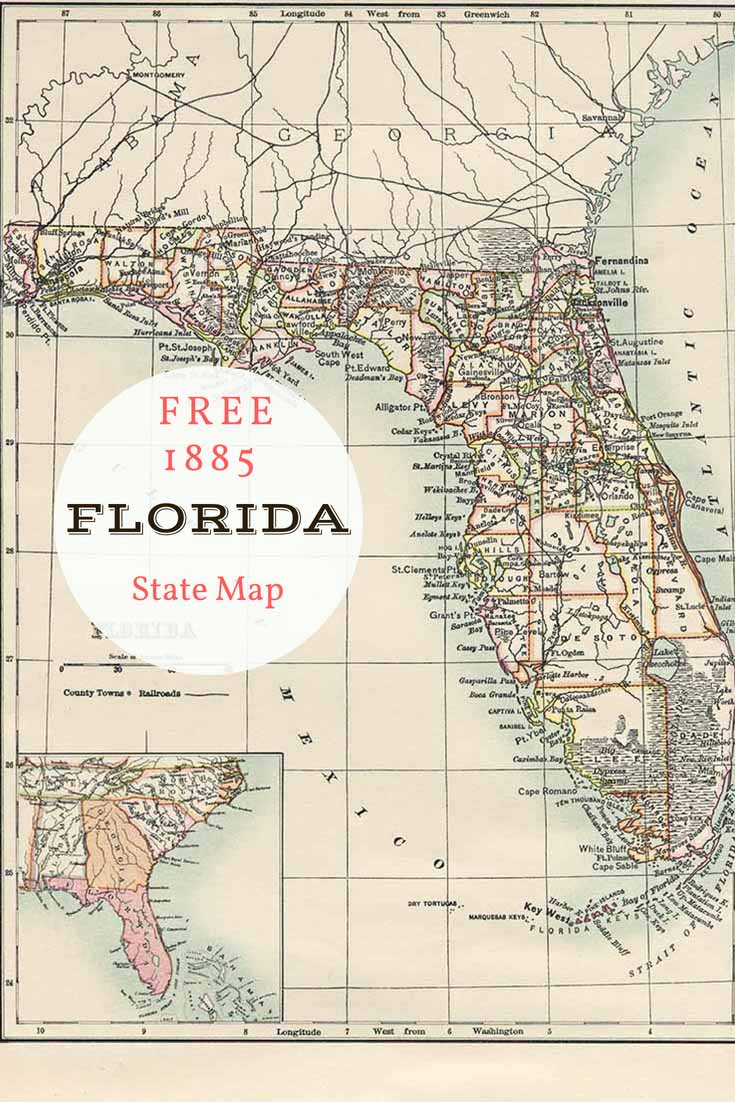 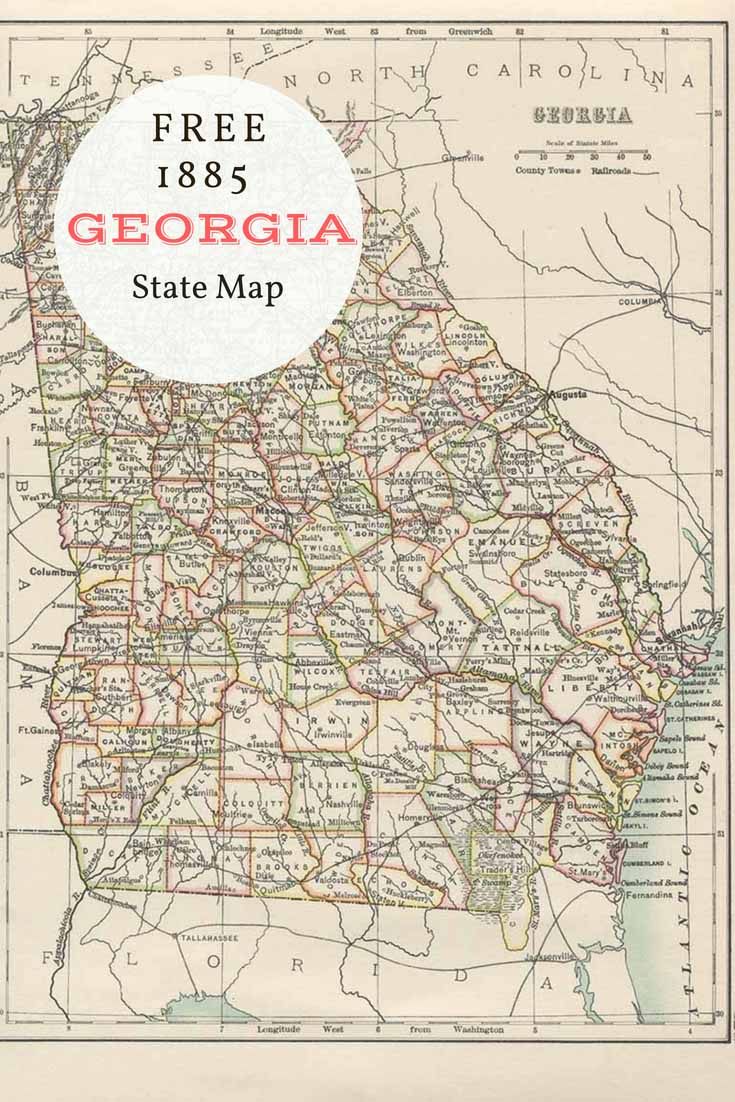 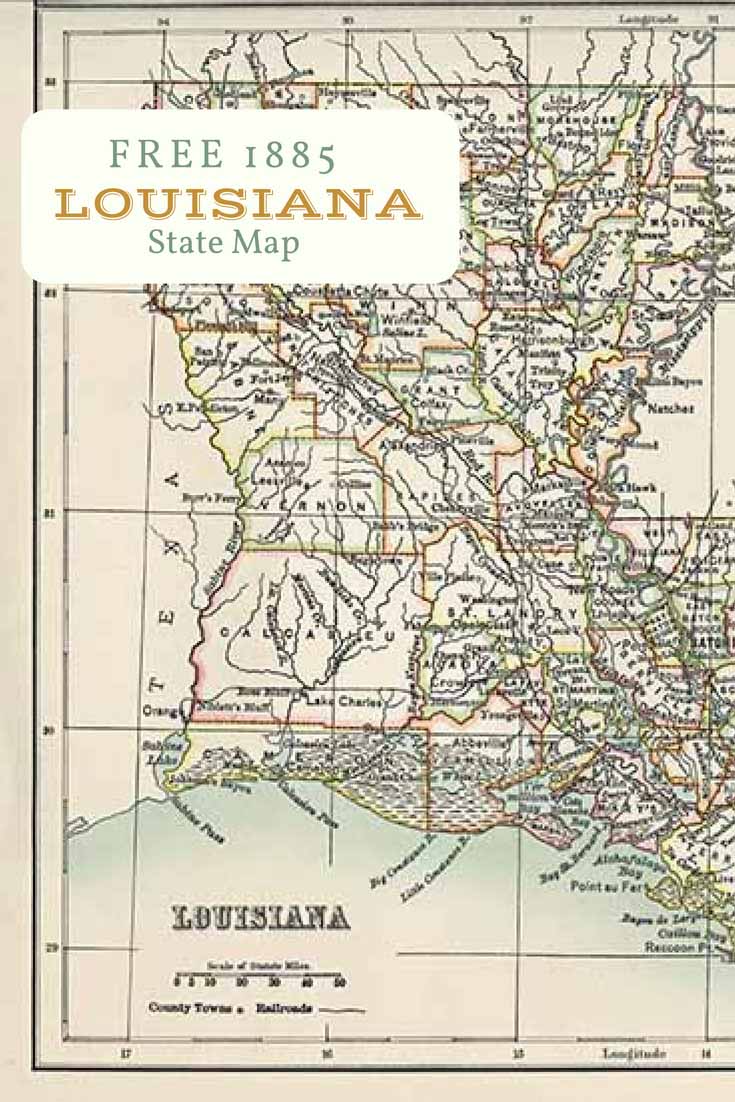 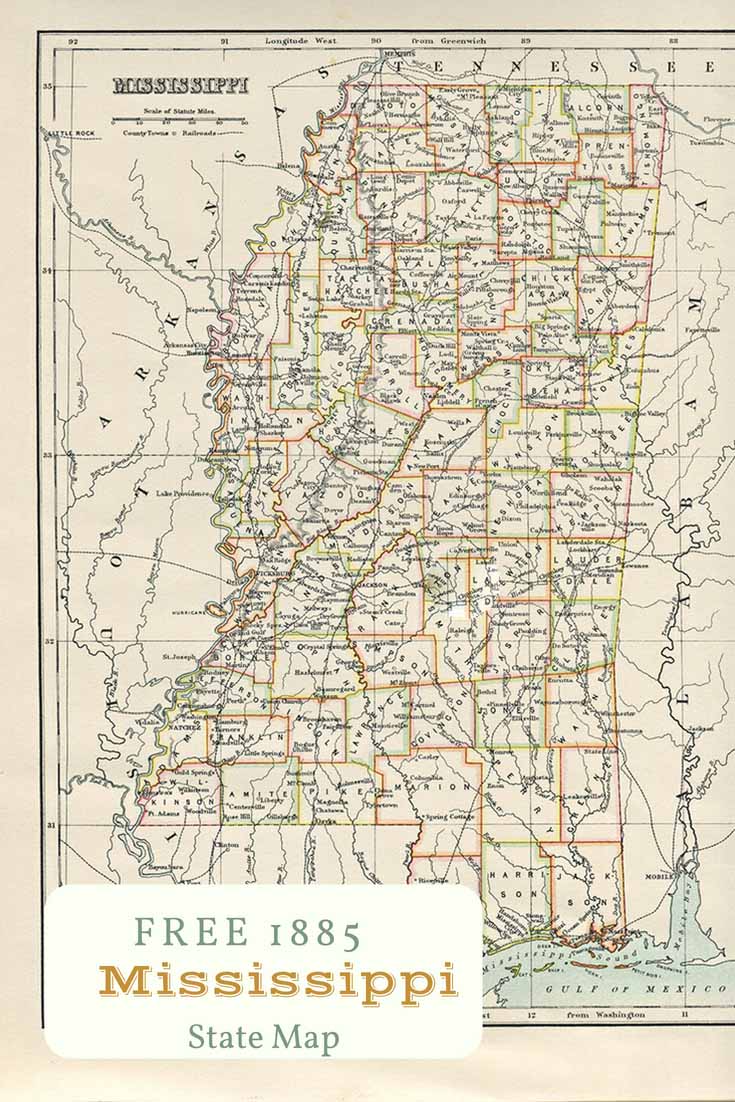 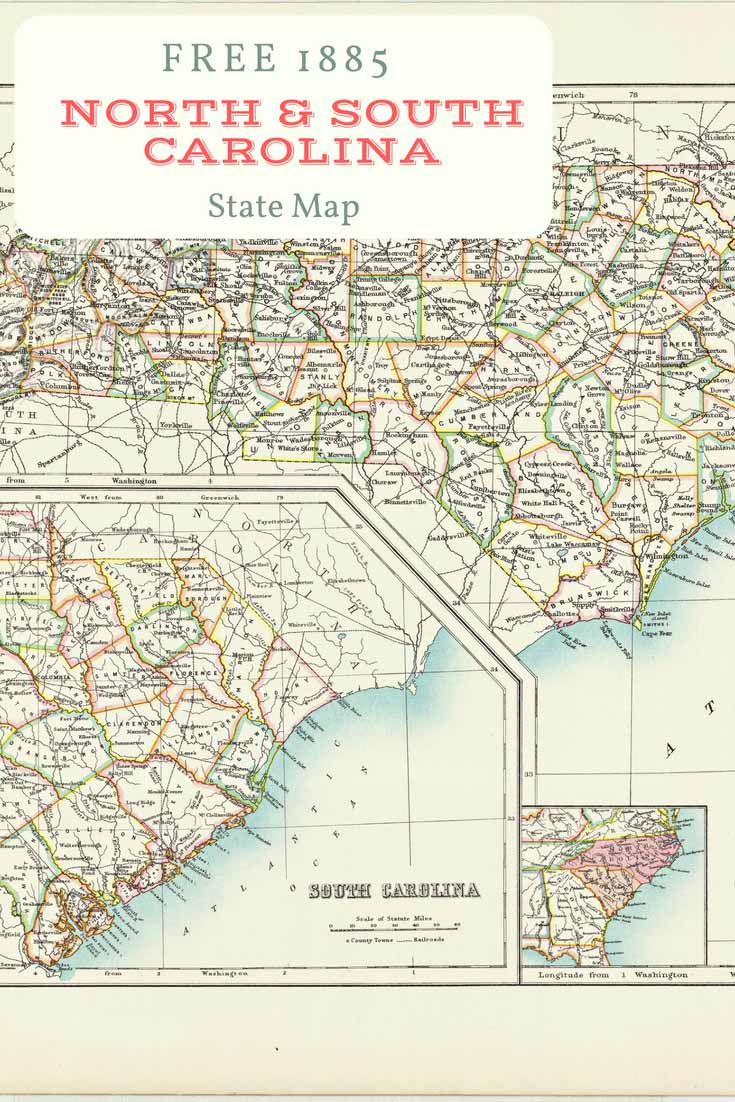 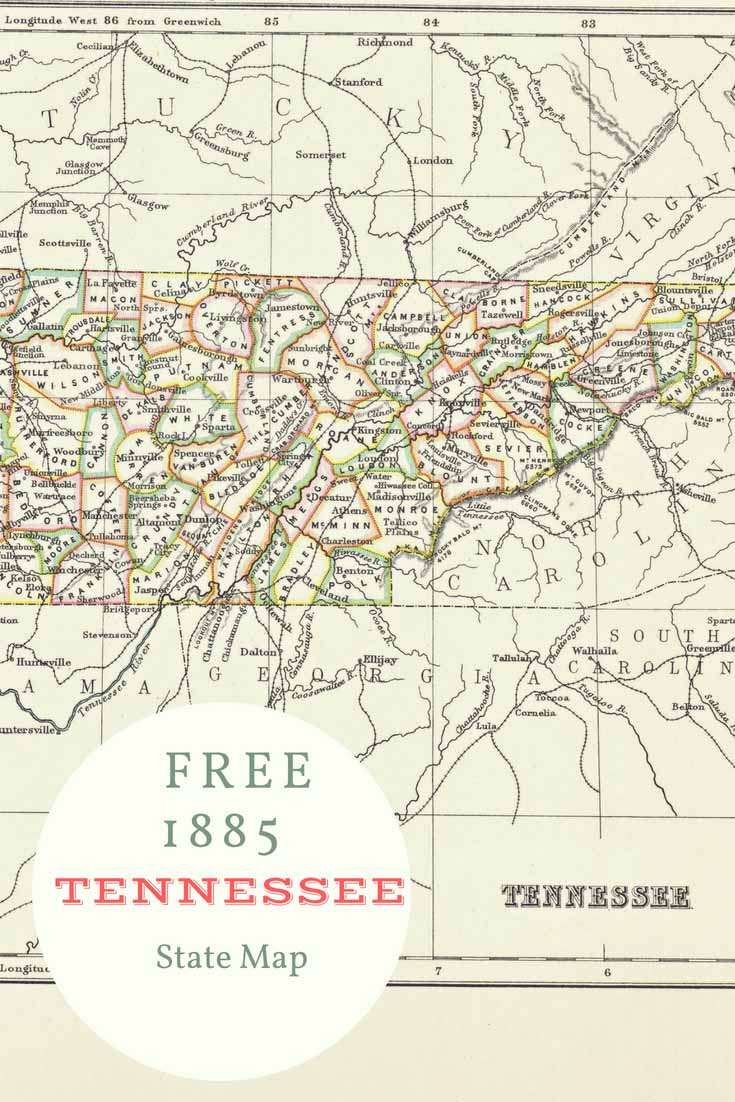 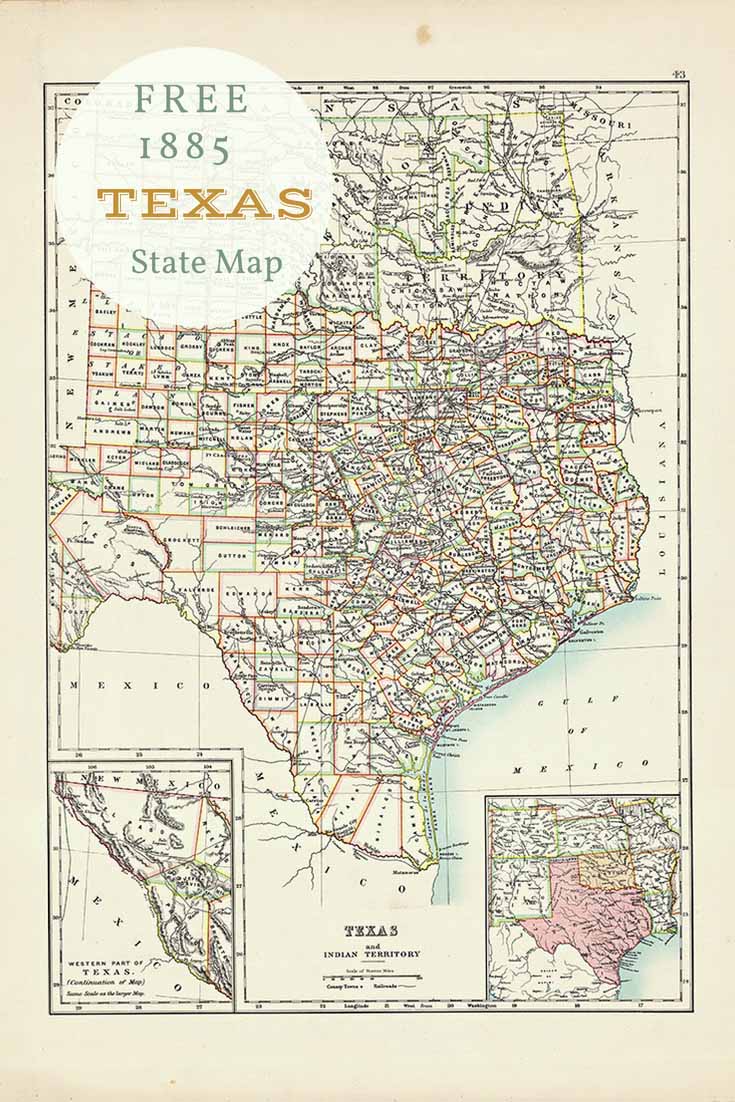 These are wonderful - Thank you. They will work nicely for a set of vintage postcards I am working on but wanted to let you know that the link for Arkansas does not work.

Love these! Thank you. But when I click on the state I want, I do get a pdf but am unable to do anything beyond that. What am I missing?

If you are on your computer you Should e able to then just download and print that pdf. You should be able to save the pdf file to your computer. You can then print this at home or send the file to an online printers for them to print if for you. I hope that helps.

These maps are fun. Gave me the idea of framing maps of states my Husband and I lived during our childhood. Don't have all states on this site, but still a project I will do. Thanks.

Thank you, Carol. I hope to eventually get maps of all the US states.

[…] for your personalized map gift? If you happen to be from the US you might want to check out these free vintage US state maps to print.     If you’re looking for more personalized map frame projects you should […]